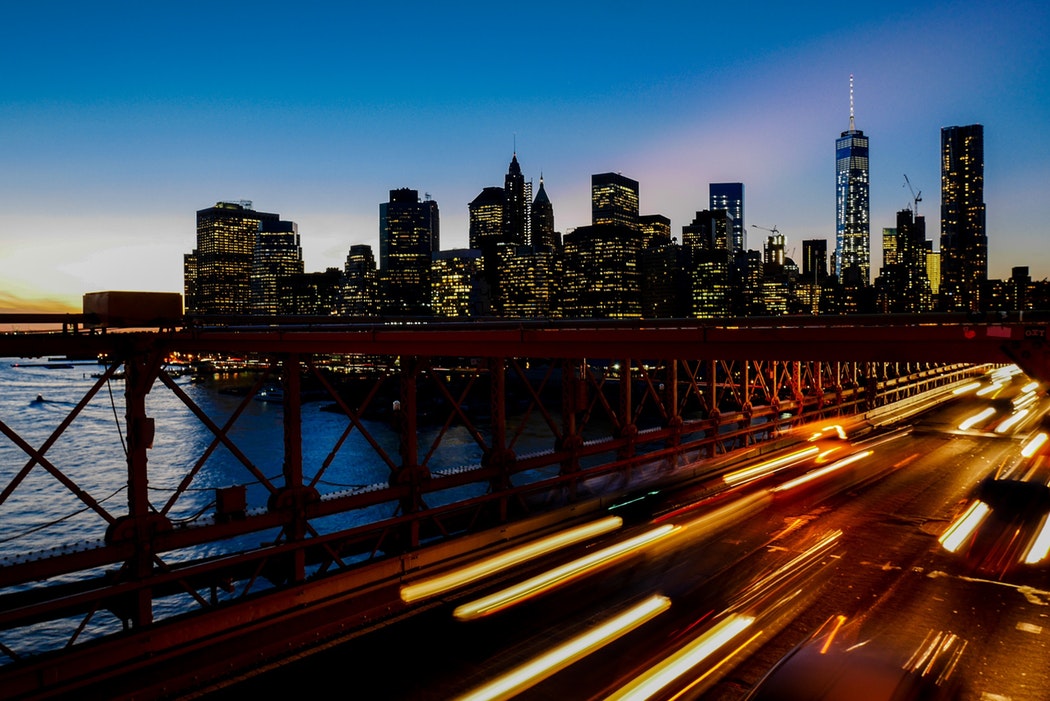 Four Things *NOT* To Do During Your Next NYC Move

Let’s face it: Moving can be a tedious and brutal experience, and anyone who lives in New York City knows that the Big Apple is a big pain when it comes time to relocate.

While it is true that most people would instead get a root canal or listen to nails down a chalkboard than have to pack up and move, New Yorkers know that there are extra hurdles and struggles when it comes to driving in the city.

To say New York City isn’t like other places is an understatement.  New York is a city built on the hustle and crammed into narrow streets and sidewalks.

Plus, our no-nonsense (some might even say pushy, irritated, and rude – but they can just shut their fat mouths) attitude adds a specific element of urgency. It introduces an extra challenge that you won’t find anywhere else.

In New York, it is just as important to know what not to do.  Knowing what you shouldn’t do will be a lifesaver, whether you are moving here from another state or moving from one borough to the next.

Don’t Move When Other People Are Moving.

Have you seen the hallways in most apartment buildings?  Moving at the same time as other neighbors can not only make a logistical nightmare for you and your movers, but it can cause a lot of extra angry neighbors and slow down your move time.

There are only so many places to park, and if there are too many people moving at once, it can become a battle royale for those parking spots, and the hallways can become an obstacle course of hand trucks and angry New Yorkers.

Talk to your building supervisor and work out a day or time when no one else will be moving.  It can be tricky, but it will make your day go much smoother.

Don’t Assume You Can Do It On Your Own

New Yorkers can be a stubborn and determined bunch, but don’t be foolish.  Moving alone is not only a terrible idea because of the physical demands, but it also becomes a logistical nightmare and puts you and your property at risk.

Sure, you might have moved here from central Maine or southern Alabama, where your neighbor with a truck will help you load up and move:  You aren’t in Kansas anymore, Toto.

Trying to find a friend with a truck and then expecting your friends to take time out of their lives to move is nearly impossible.

And even if you were to find a truck by some weird miracle, there would be nowhere to park, and you absolutely wouldn’t want to leave the vehicle out in the open with your boxes in it on the street.

Assume that you are going to be doing this solo.

Don’t Leave Any of Your Things Unpacked.

Seriously.  Nothing.  When your movers arrive, have your life together.  Whether it is a toothbrush or the shoes by the door, pack them up.

Thinking that you’ll have the time or the patience to pack while the movers are doing their thing is unrealistic and can make for extra delays.  Have everything ready to go when you fill.

New York is a big city, and they will probably be working with several other people that day.

Don’t Hire a Moving Company That Isn’t From NYC.

This is critical whether you are an NYC native or you moved here from North Dakota.  Movers who are from New York are movers who know New York.

They are people who know what streets to take, what to avoid, how to get through the traffic, how to get things into old buildings, and will save you a tremendous amount of time, heartache, and even money.

A moving company that knows the city will be more efficient in getting your move done.  Of all of the advice, this is most crucial.  Do not bother with a company that isn’t based in and only does business in New York.

Moving is a pain, and moving to New York can be positively tedious. However, avoiding these common pitfalls will make it suck just a little bit less.

Moving From San Francisco to New York City: What to Expect with Your Transition 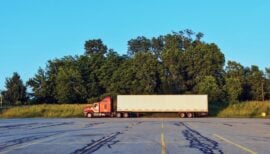 Bronx Long-Distance Movers You Can Trust