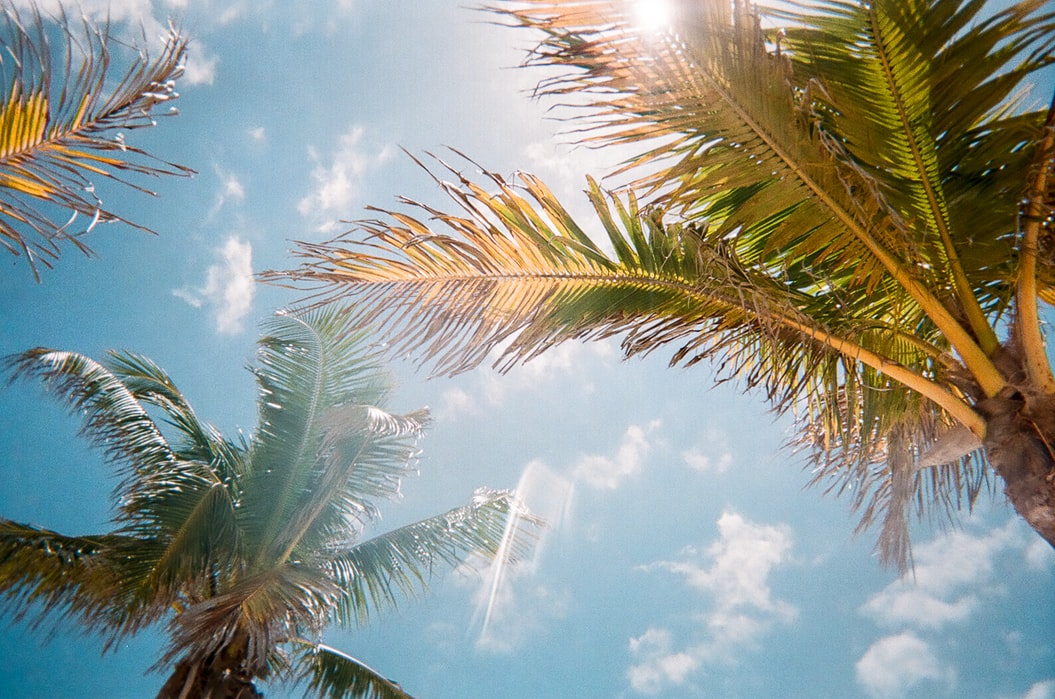 Donald Trump made headlines at the end of 2019 by changing the location of his home. He, along with thousands of other New Yorkers, are deciding to go down to Florida each year.

Over 63,000 people moved to Florida from the Empire State in 2017. Records also show that over 28,000 people decided to move to New York from the Sunshine State.

Florida has always had the reputation of being a second home for New Yorkers, but several changes to each state’s economy are causing many people to alter their perspective. Numerous benefits are possible if you decide to move further south.

It’s Not Just About the Taxes

The tax situation is something to consider when moving from New York to Florida. The Sunshine State doesn’t have a personal income tax, so that means smart spending habits can make your income do more for you down south.

Most New Yorkers aren’t moving to Florida because of money. According to survey information published in 2018, the top three reasons are family situations, better weather, and employment opportunities.

That isn’t a perspective that’s unique to New York. All Americans who decide to move to Florida have those three reasons at the top of their list. 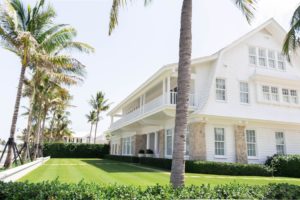 One of the primary reasons New Yorkers are headed to Florida is that they are ready to retire. When you can sell a home for seven figures in NYC and move into a larger place in Florida at $250,000, then the profit difference is something you can live off of comfortably for quite some time.

Some families may experience Social Security income benefits by moving to Florida.

If you own a high-value home in New York, retiring to Florida makes some sense after the 2017 federal tax law changes. The amount of the SALT deduction is now capped at $10,000, and the average statewide amount is over twice that amount.

The people who benefit the most are those in the top 1% of earners in the United States. Florida is the leading destination for migration when a household’s net worth is at least $1 million. 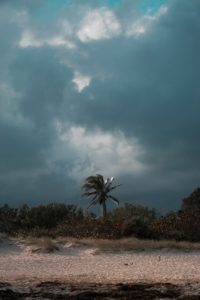 If you’re thinking about a move to Florida, it is essential to remember that good weather can turn bad. Lightning strikes in Florida more often than any other state, with 17 cities ranking in the top 30 for impacts.

The threats of hurricanes and flooding also mean you have higher insurance costs, offsetting some of the savings New Yorkers achieve with their home value. Your plan will charge up to 5% of your coverage amount annually, which can add up quickly if you need a $300,000 policy. 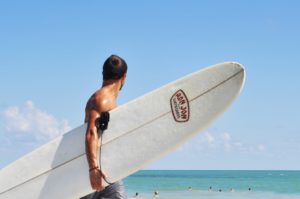 New Yorkers must be strategic if they’re deciding to move to the Sunshine State for work. Cities like Fort Myers, Sarasota, and Orlando might have active job markets that supported an unemployment rate below 4% in 2018, but some weak points to the economy.

The fewest number of job opportunities in Florida were found in Miami Gardens, Cutler Bay, and Lauderhill. If you look at the lowest monthly median salary, Naples, Key West, and Coral Gables would present challenges.

High-tech jobs are multiplying rapidly in Florida, especially if you work in the areas of cyber-defense, computer programming, and rocket science. The Space Coast is finally surging after the shuttle program’s loss in 2011 because of companies like Blue Origin and SpaceX.

That means positions in hospitality, construction, and general office administration are also on the rise.

Are You Thinking About Making a Move? 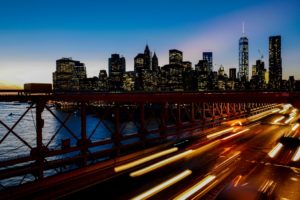 Over 400,000 New Yorkers are leaving the state each year to find new opportunities throughout the United States, Canada, and the rest of the world.

New York City is one of the most fabulous places on the planet to live. It can also be an expensive region, especially if your employer decides to leave the area. Family situations, warmer weather, and other cost-of-living factors go into this choice.

If you’re contemplating a move in 2020, then it is essential to start planning early. Think about what you want to take with you, and then speak with professional movers licensed for interstate work to turn your idea into a reality.

Florida can be beautiful, but it will also present a different set of challenges to face. What you can find in NYC isn’t available down south. Maybe that’s why tens of thousands of people are also moving here each year. 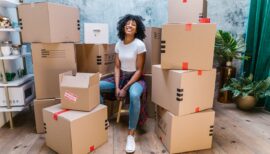 What Can I Expect with the Moving Process? 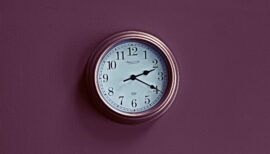 How Much Are Movers Per Hour in NYC? 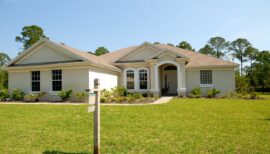 Tips for Selling Your Home Without an Agent